Atomrobot is a well-known manufacturer in the field of parallel robots. It is dedicated to providing stand-alone machines or workstations for integrators in the food, pharmaceutical, and daily chemical industries to help customers increase productivity and performance, while reducing dependence on labor. Atomrobot has operations in more than 10 countries around the world, serving nearly 300 large-scale enterprise customers.

The company is headquartered in Tianjin Binhai New District and has subsidiaries and offices in Wujiang, Suzhou and Dongguan, Guangdong. Atomrobot was founded in 2013 and was initiated by the Parallel Robot R & D team of the School of Mechanical Engineering of Tianjin University. At the same time, Professor Huang Tian and Professor Wang Tian Miao were appointed as chief scientist positions.
The mission of Atomrobot is to "Free hands with technology", hoping to "become the world's most trusted industrial robot service provider", and its dream is to equate Astro with parallel. 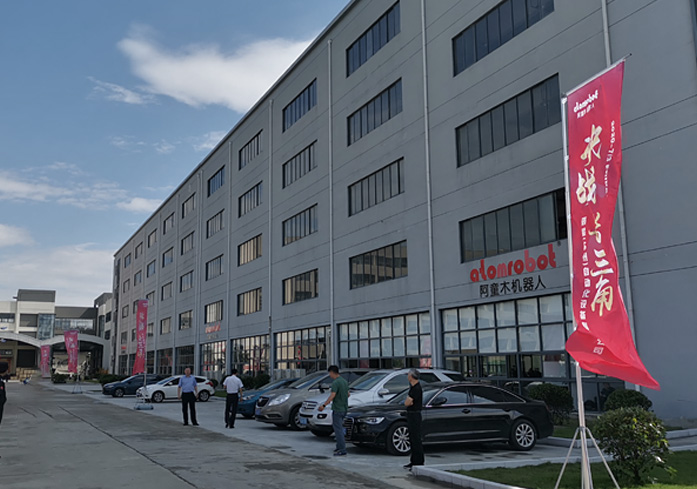 Tianjin Phase IV production base was put into use. 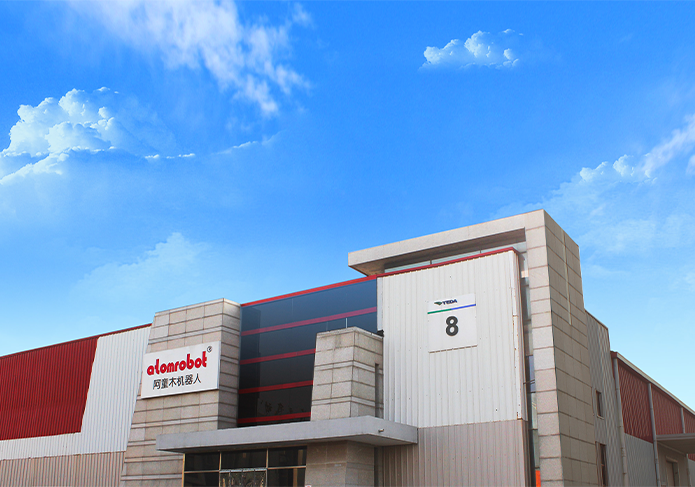 In March, the independent robot control system AtomMotion was released.

The third-phase production base was put into use.

In August, the B round of financing.

In October, it was awarded the title of Tianjin Gazelle Enterprise. 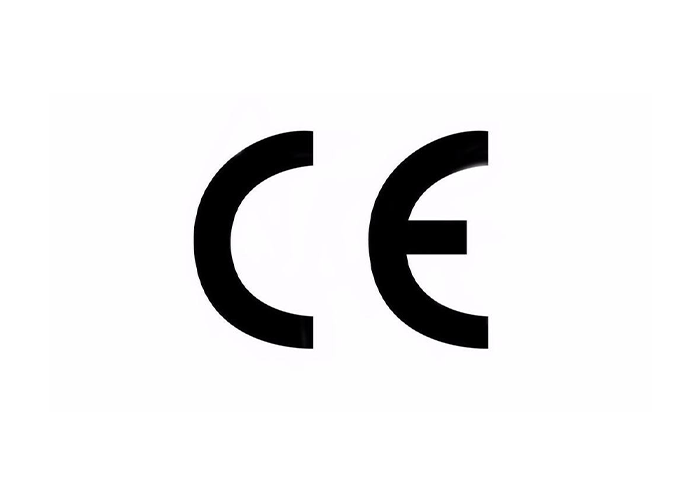 In June, the entire series of products passed the EU CE certification.

In November, he won the 4th "Internet +" Innovation and Entrepreneurship Competition and the National Gold Medal. 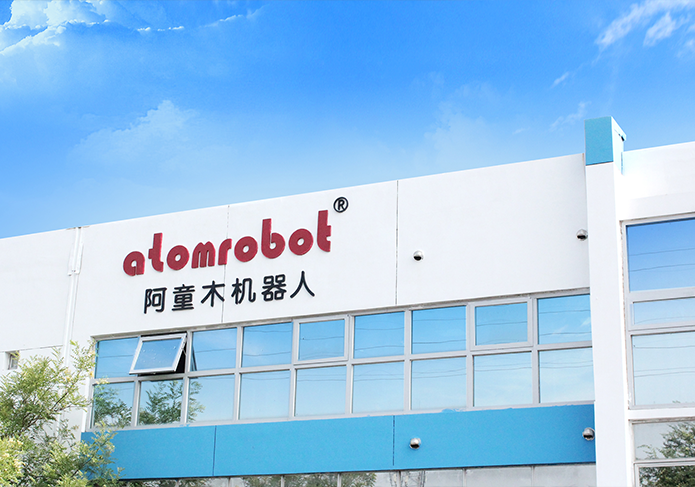 In March, the company moved to Tianjin Economic and Technological Development Zone. 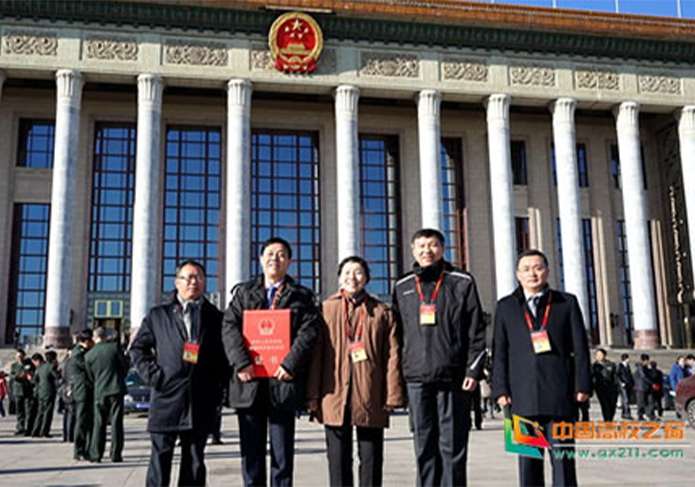 In October, A round of financing was raised. 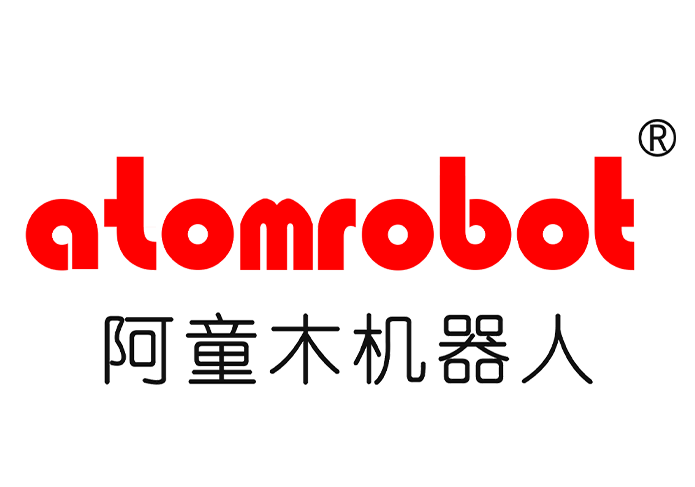 In May, he obtained angel round investment.

In August, the brand "Atomrobot " was released.

In October, won the title of national high-tech enterprise. 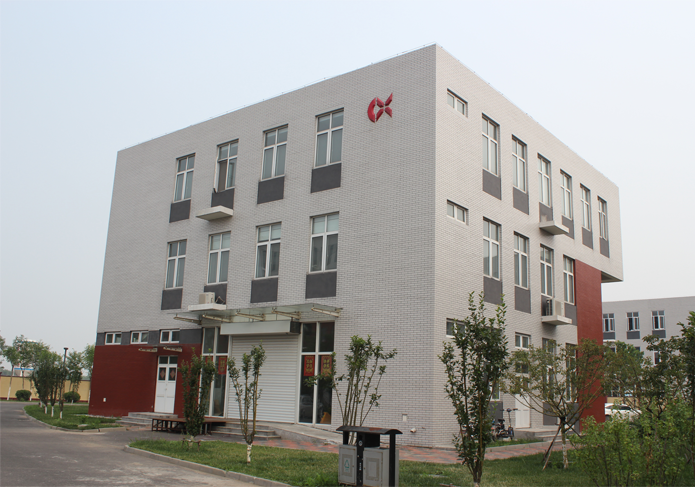 In January, Chenxing Company was established in Wuqing District, Tianjin. 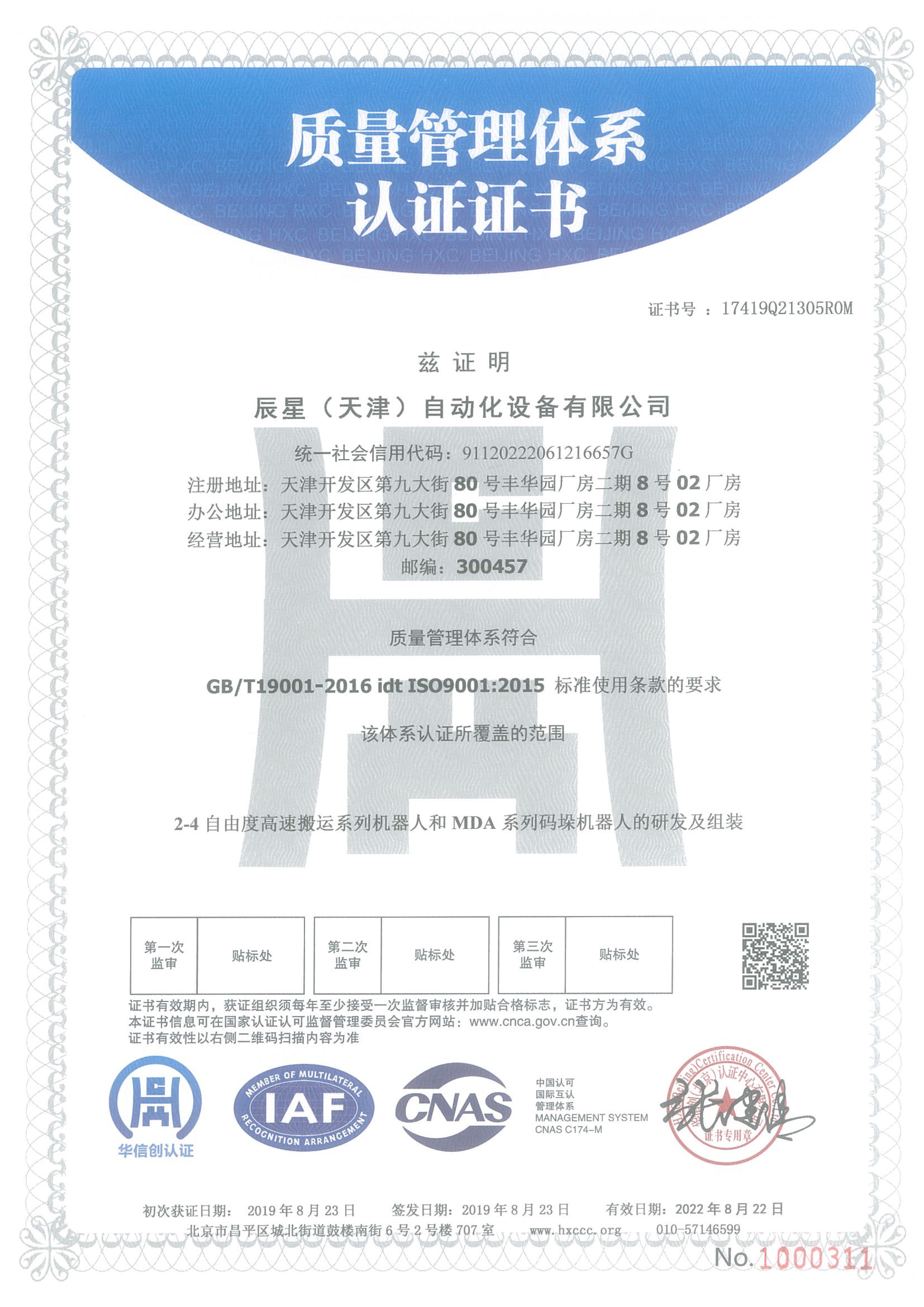 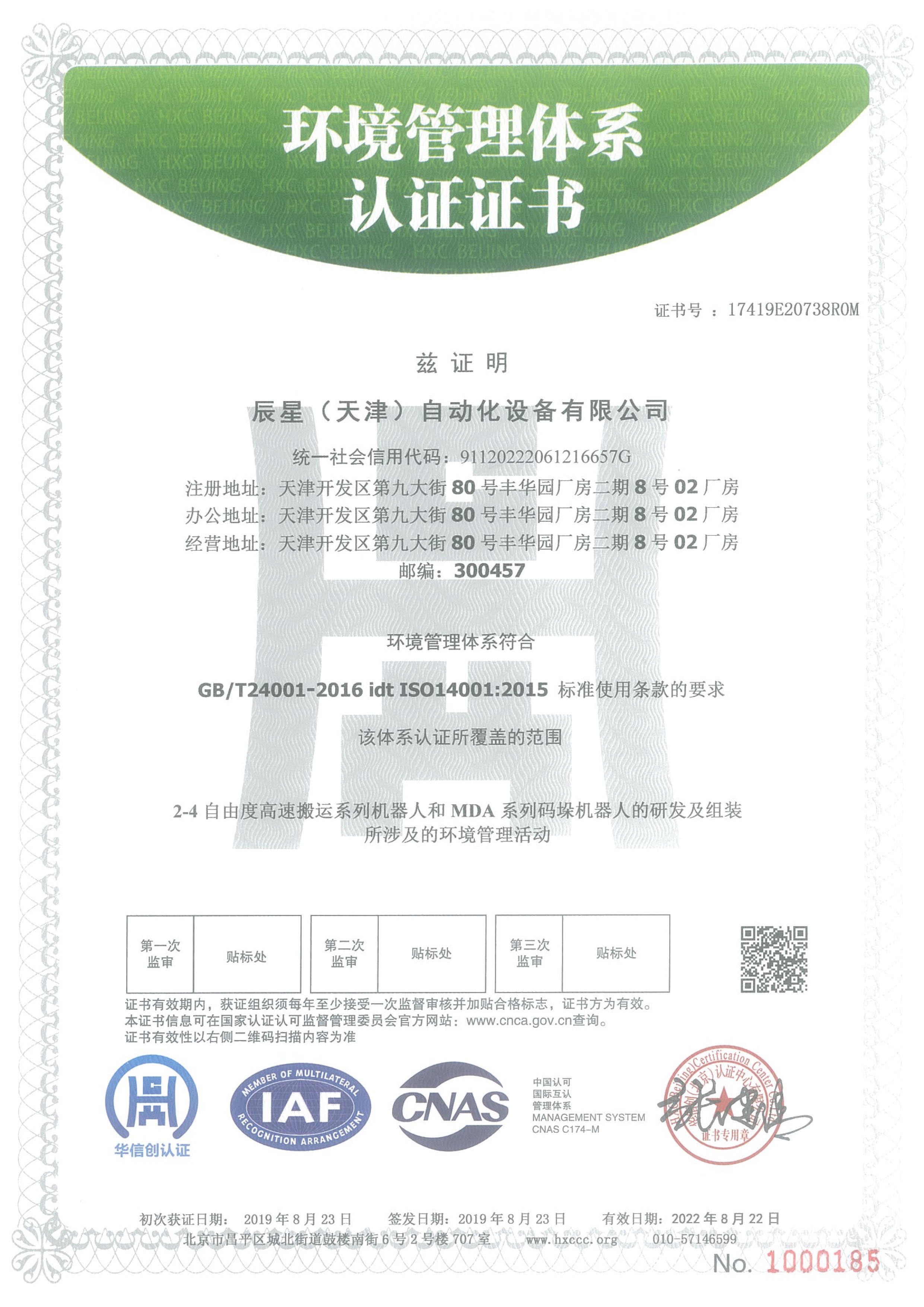 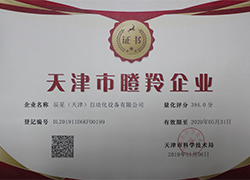 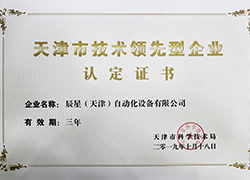 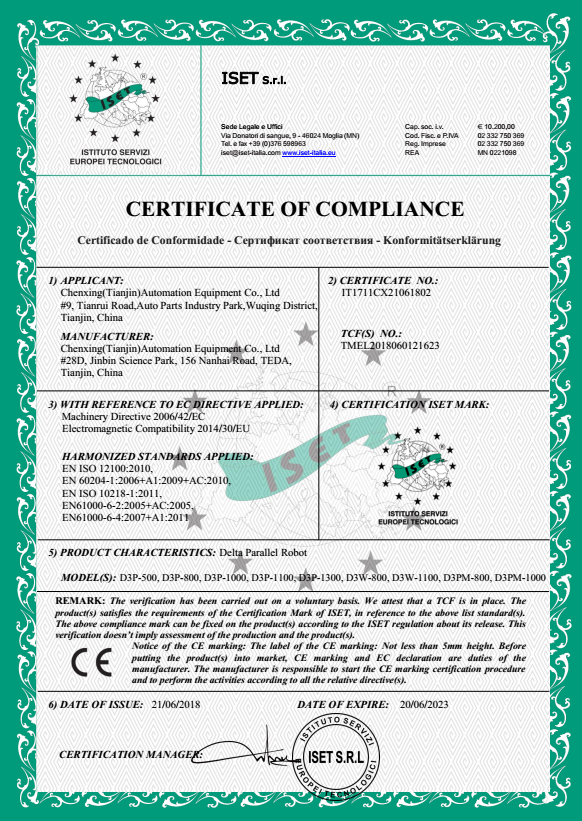 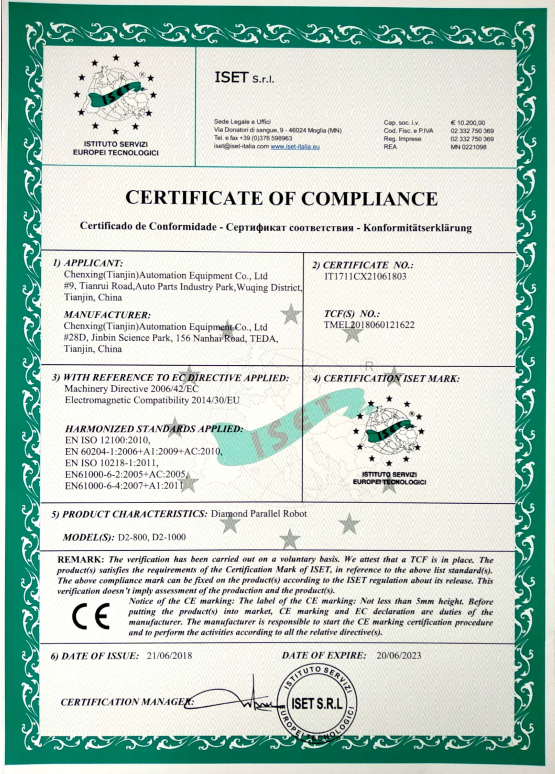 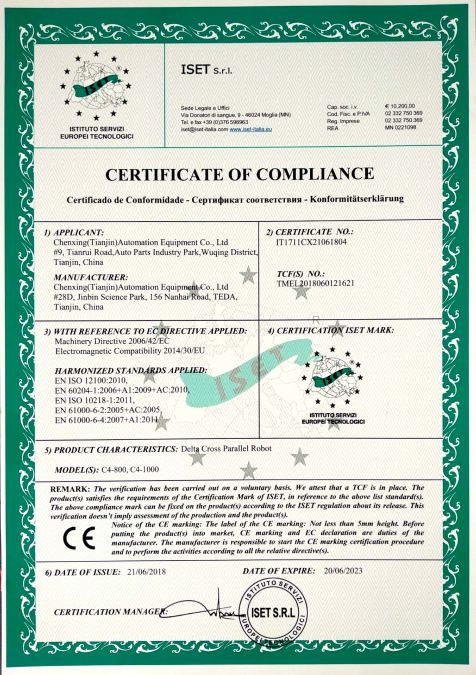 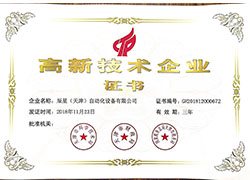 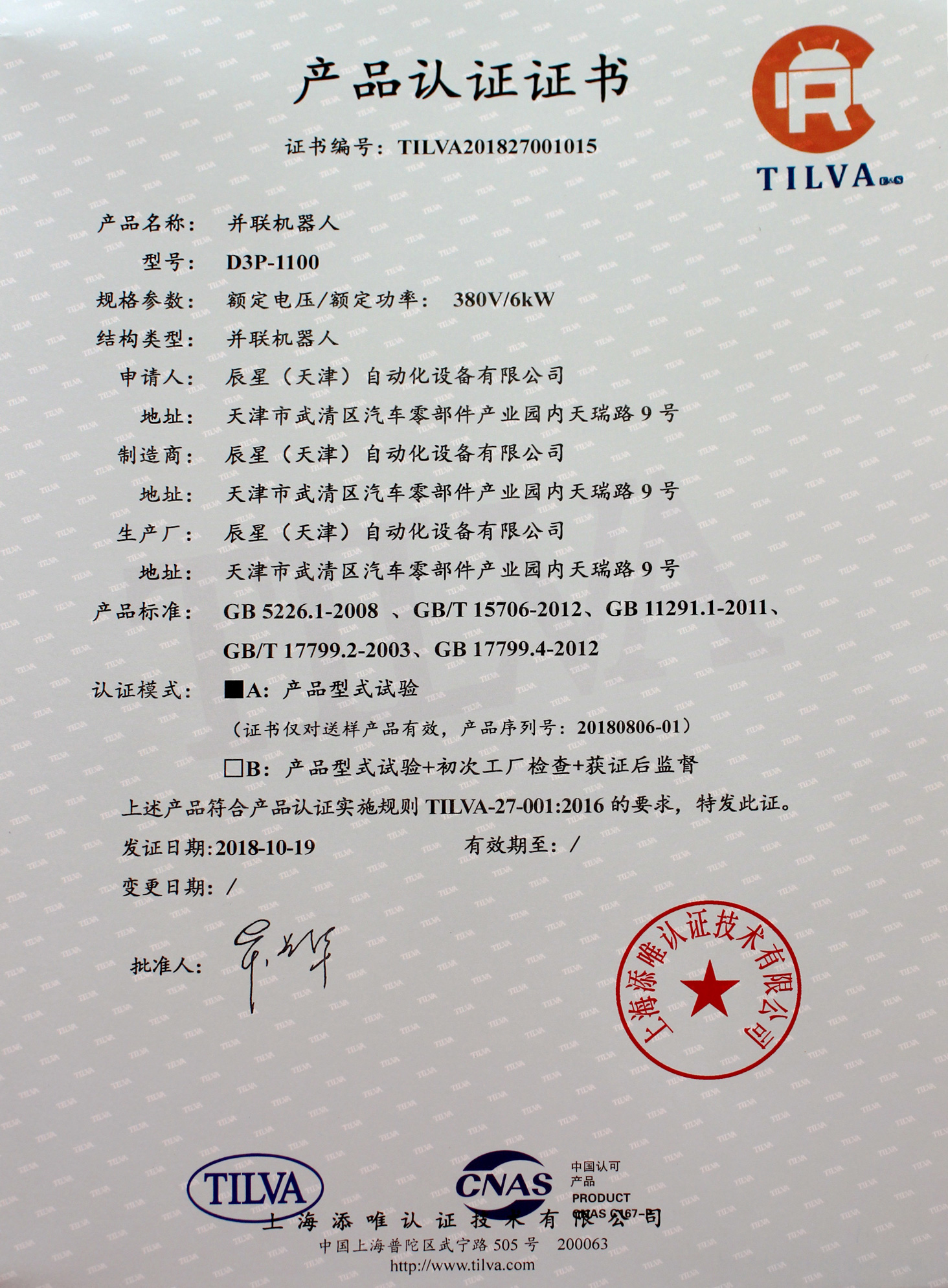